Valtteri Bottas shot down media hypothesis on Thursday that he could possibly be changed as Lewis Hamilton’s Mercedes teammate halfway by the season and stated such discuss was simply a part of being in Components One.

The Finn is out of contract at the end of the year and already 37 points behind championship leader Hamilton after three races.

While seven times world champion Hamilton is fighting a close title battle with Red Bull’s Max Verstappen, who is eight points behind the Briton, Bottas is only fourth overall.

He has two third places and retired in Imola after a collision with Mercedes-backed Williams driver George Russell, touted as a possible replacement, who was trying to overtake for ninth place.

The Daily Mail this week suggested Bottas could be axed and quoted an anonymous Mercedes engineer saying there was “some unrest” at the factory.

“I know that I’m not going to be replaced in the middle of the season,” Bottas told reporters at the Spanish Grand Prix when asked whether he found the reports distracting.

“As a team, we don’t do that. I have a contract for this year and I think there’s only one team that does that kind of thing in F1 and we’re not that (team),” he added.

“So no pressure from my side and I know how things are. There’s always bullshit around, that’s part of the sport.”

Red Bull have stood out for mid-season switches in recent years, moving drivers between their two teams.

Verstappen made a winning debut with Red Bull Racing, the energy drink brand’s senior outfit, in Barcelona in 2016 after moving up from Toro Rosso (now AlphaTauri) and has seen a string of team mates come and go since then.

“We let him down with the engine that went into a safety mode,” he said then. “Like many times it could have worked for Valtteri and we were pushing hard and continue to support him and see what he is capable of doing in Barcelona.”

Asked whether he expected to be at Mercedes next year, Bottas replied: “I don’t know. It’s early days. I haven’t thought about it really.

“At the moment I don’t care. I’m just focusing on this year.” 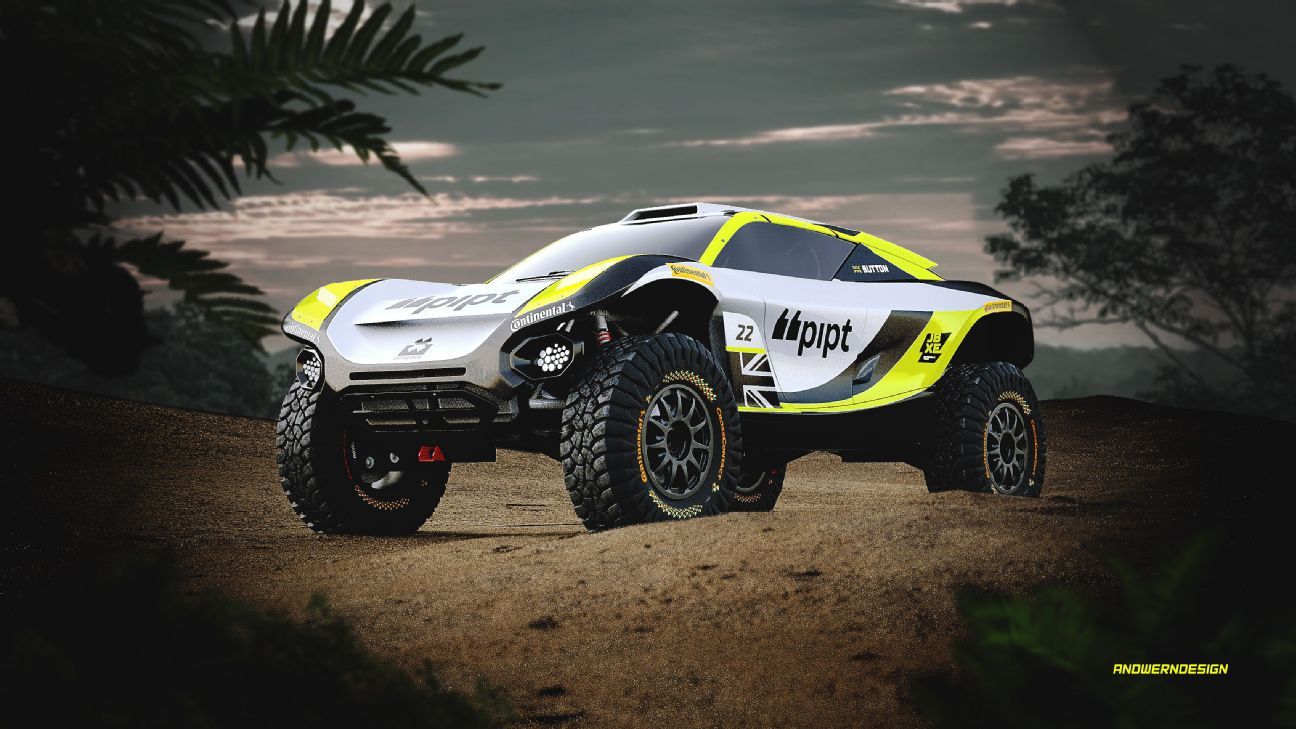 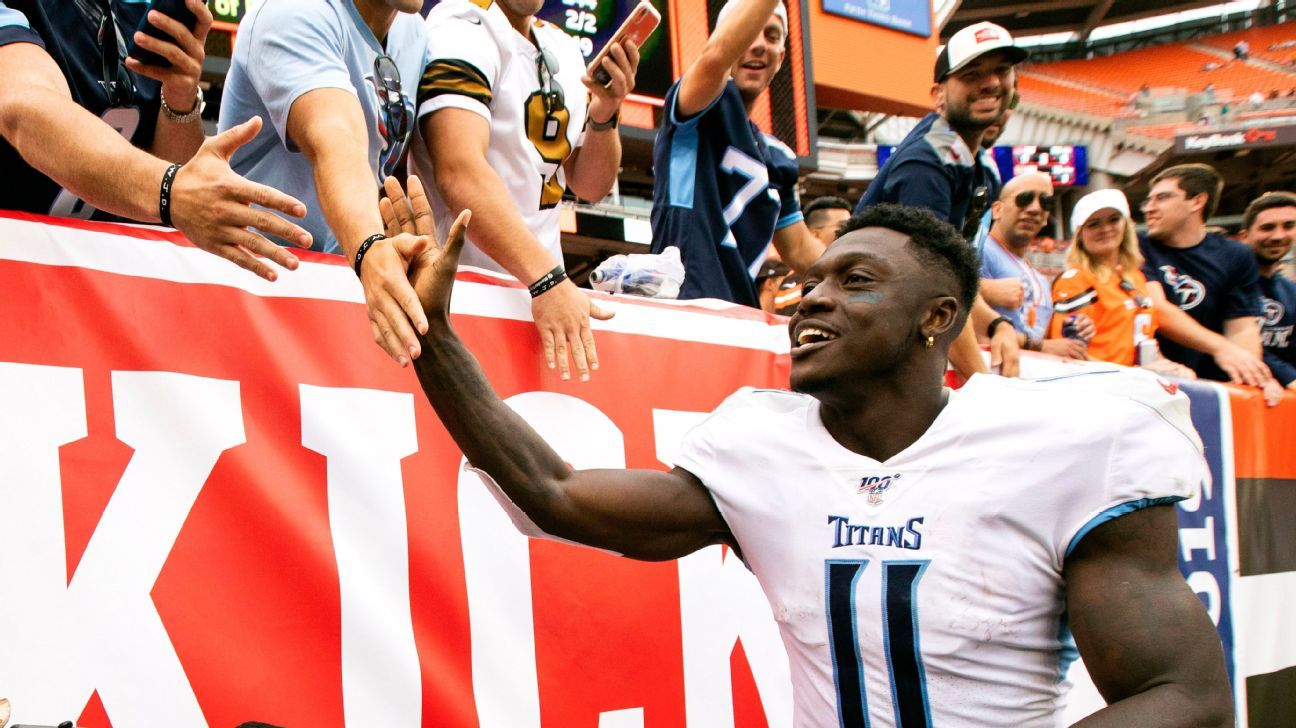 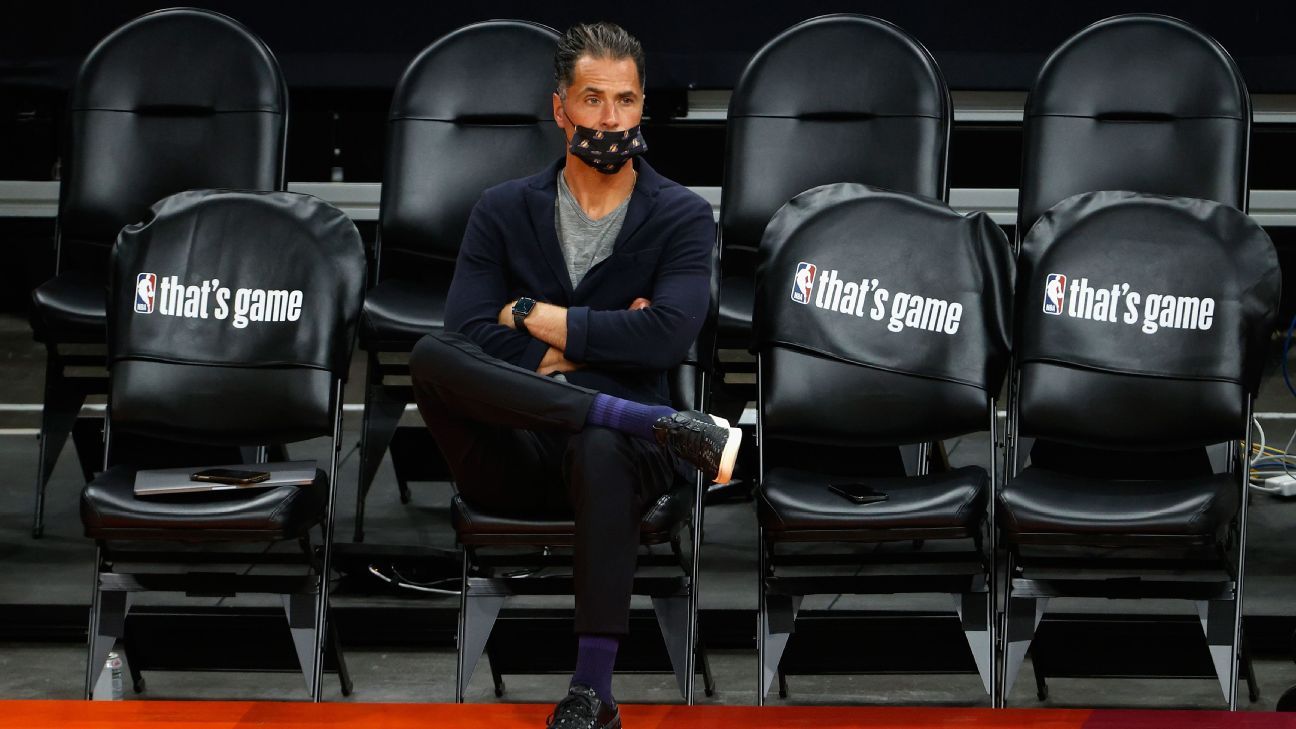